So life has changed so  much over the past year. This post will just seem like a list of terrible things and while I know its important to focus on the positives I just have to tell you about the part year just to get it out.
Ok it all started in June 2019 our dog Jade had a collapsed trachea we thought we were going to lose her and after three weeks or worrying about her and $2000 later she started to come around.
In July 2019 our house was broken into while we were asleep. It was so terrible to wake up in the middle of the night and realize that your house has been broken into and some of your most prized possessions were stolen.
In August 2019 I had to get a blood transfusion and Iron infusion for on going GI bleeding.
In September Zane was admitted to the hospital with extreme back pain.
October I was admitted for a blood transfusion and double balloon endoscopy to try to get to the root of the GI bleeding.
November I was treated with plasma and Iron to try and bring my levels up from all the blood loss.
December I was again treated with Plasma and Iron to bring my levels up.
In January my precious Nanny had a stroke and was admitted to the hospital.
In February my angel Nanny passed away.
In March my best friend was diagnosed with cancer and my father passed away unexpectedly. March also brought lots of cases of Covid, the world shut down and Zane and I were both laid of from our jobs of 13 and 4 years.
So fast forward to now Zane and I moved to Newfoundland with our two amazing pups. We are surrounded by family and friends and overall much happier.
Its been a crazy year and things continue to be unsure as Covid has has come to Newfoundland including a new Variant. I pray everyone is happy and healthy and able to find the silver linings!
Posted by Ryanne at 10:43 AM No comments:

Posted by Ryanne at 3:29 PM No comments:

Love in the time of Covid-19

Posted by Ryanne at 2:58 PM No comments:

Posted by Ryanne at 2:48 PM No comments:

So, I had the honor of speaking to the group of nurses today at the South hospital here in Calgary.
It was so nice to speak to them and share my crazy medical history.
Anyway I had to do a lot of writing and a lot of talking so I thought today I would just show you some pictures of my life along the way! 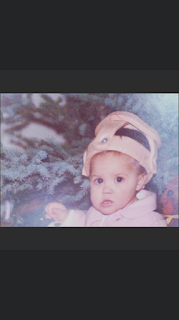 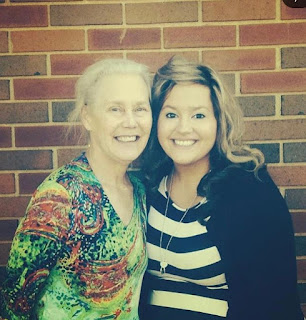 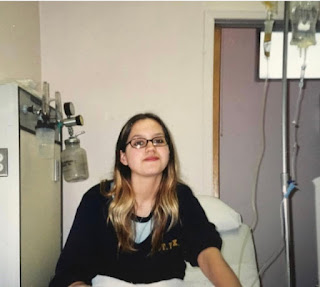 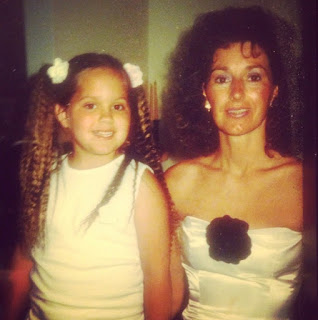 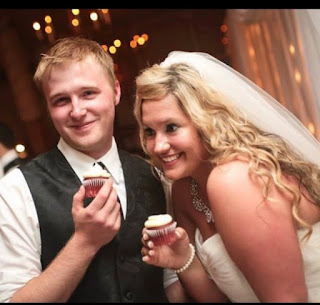 Posted by Ryanne at 3:28 PM No comments:

When it rains it pours

Posted by Ryanne at 1:00 PM No comments:

we are in
CanadianPlanet
Alberta